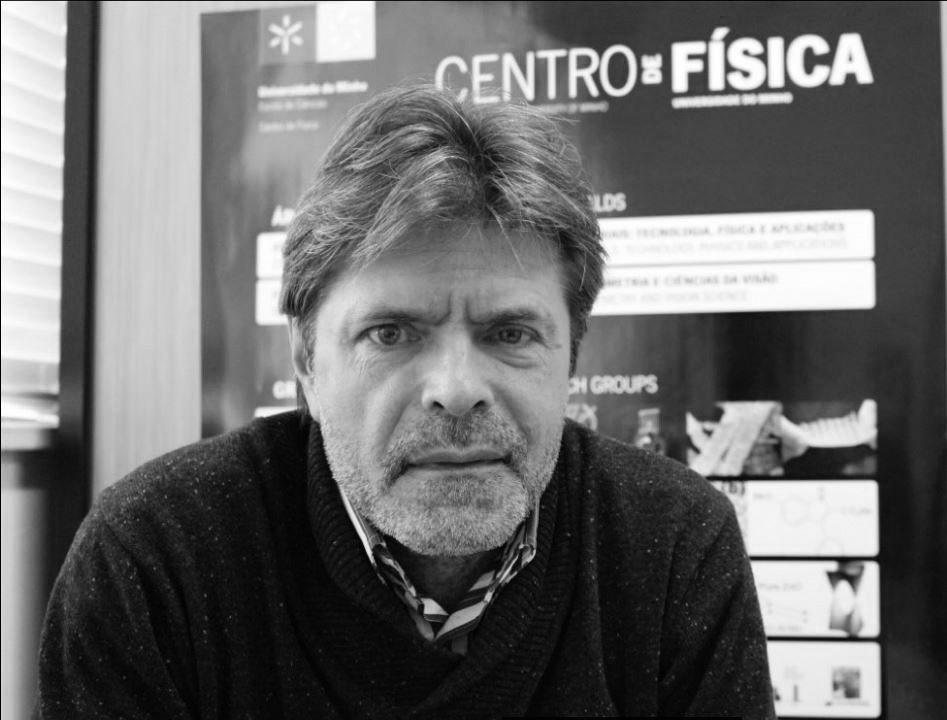 Mikhail Vasilevskiy was graduated from N. I. Lobachevsky University in Gorkii, USSR, in 1981 and received his PhD in Physics and Mathematics from the same University in 1985. He worked as a professor of Physics at the N. I. Lobachevsky University and as a researcher at the Institute for Physics of Microstructures, Russian Academy of Sciences. He also was a post-doctorate researcher at Essex University, UK (1990-91), and a visiting professor at the Universidade Federal Fluminense, Brazil (1994-95) and the City University of Hong Kong (2015).
Since 1999 Mikhail Vasilevskiy is a staff member of the Physics Department at the School of Science of Minho University in Portugal, presently a Full Professor and the Director of its Centre of Physics. He has been PI of two national projects and of two strategic projects of the Centre of Physics, and participated in a number of other national and European projects. His scientific interests are focused on the Physics of Semiconductor Nanostructures, in particular, theory and modelling of their optical and electronic properties.