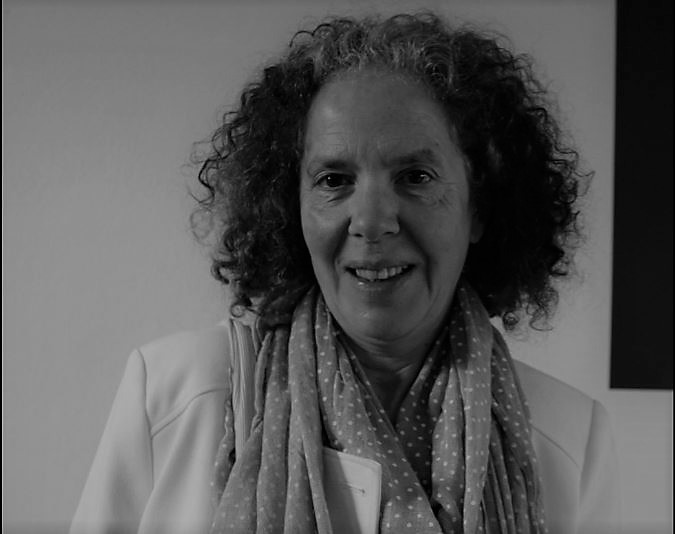 E. de Matos Gomes got a first degree in Physics from University of Coimbra (Portugal). In 1991 she earned a DPhil from Oxford University, United Kingdom. The DPhil thesis research on the relationship between crystal structure and optical activity of a family of inorganic crystals was supervised by Dr. A. M. Glazer from Clarendon Laboratory .
After finishing her DPhil, she started a research program at University of Minho (Portugal) on the synthesis, crystal growth and nonlinear optical properties of organic and semi-organic crystals. Several new crystalline materials with outstanding nonlinear optical and pyroelectric properties were synthesized and studied.
In the last few years she moved to the area of nanocrystalline materials. Using the electrospinning technique, nanofibers of organic nonlinear crystals embedded in polymeric matrices have been produced and their physical properties studied. Functional nanomaterials with enhanced second harmonic generation have been produced and characterized. Electrospun nanofibers of piezoelectric and pyroelectric organic and semi-organic crystals have also been produced and its properties as nanogenerators for energy harvesting devices explored.