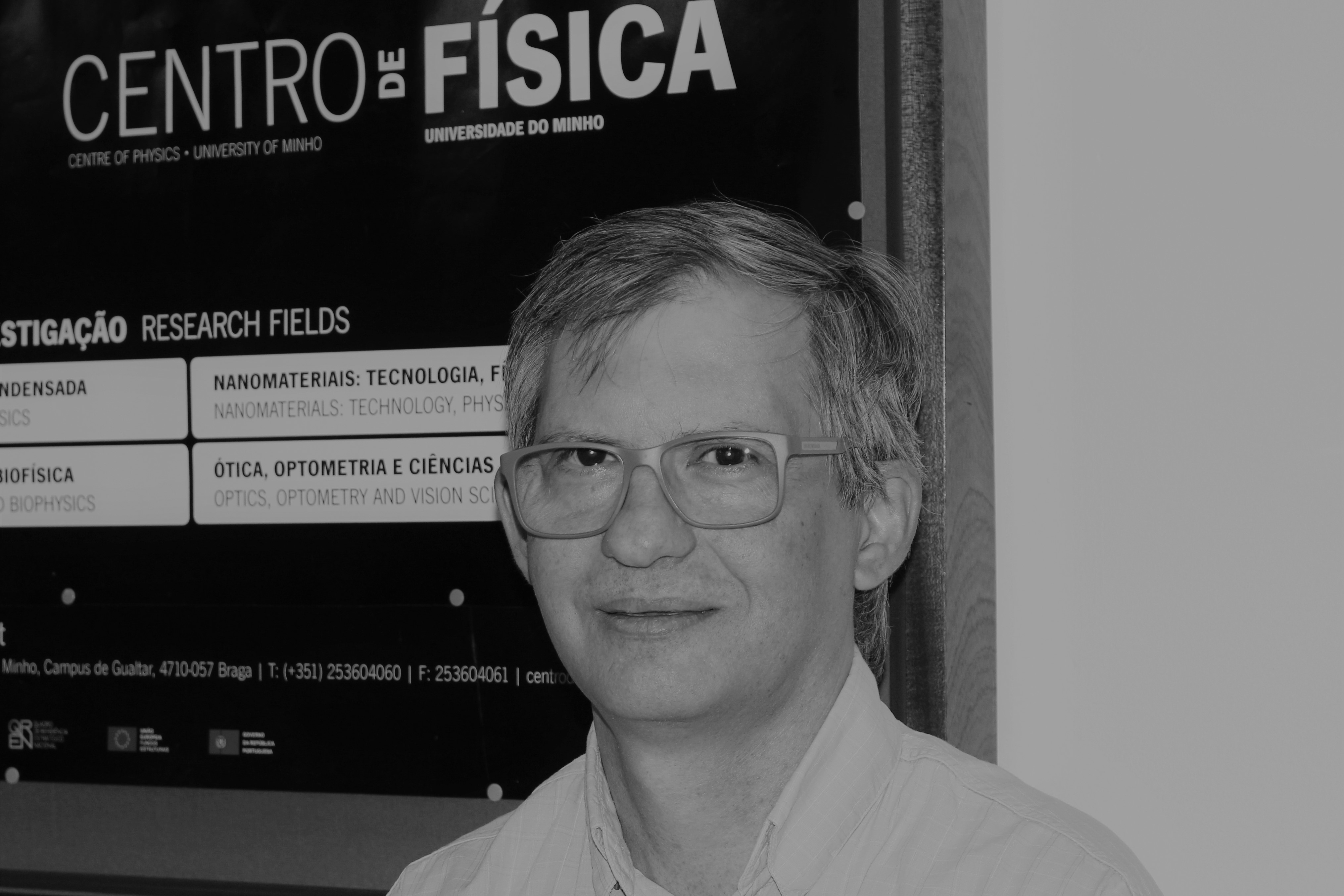 Luis Manuel Fernandes Rebouta graduated in Physics in 1985 from the University of Lisbon, obtained his Master's degree in 1989 and his PhD in 1992 from the University of Lisbon. He is currently Associate Prof. at the Physics Department of Minho University. He has been involved in research in the field of PVD (magnetron sputtering) coatings. The main activities have been focused on the synthesis and characterization of different types of coatings, such as nanostructured superhard coatings, coatings for decorative applications, conductive and transparent coatings, coatings with photocatalytic properties, solar radiation absorbers for high temperature application, miniaturized temperature sensors (thermocouples), optical coatings, etc. The co-authored publications have an average of 26.1 citations per item, corresponding to a factor h of 33 (ISI Web of Science). He supervised several PhD and Master's students. He is actually vice director of the Centre of Physics of Minho University, member of the directive committee of the Doctoral Program in Materials Engineering at Minho University and member of scientific council of the School of Sciences of Minho University. Between January 2002 and December 2003, he was the general manager of Savcor Coatings of Amazonia, Ltd, in Manaus, Brazil.